»I have dreamed about this day all my life…« 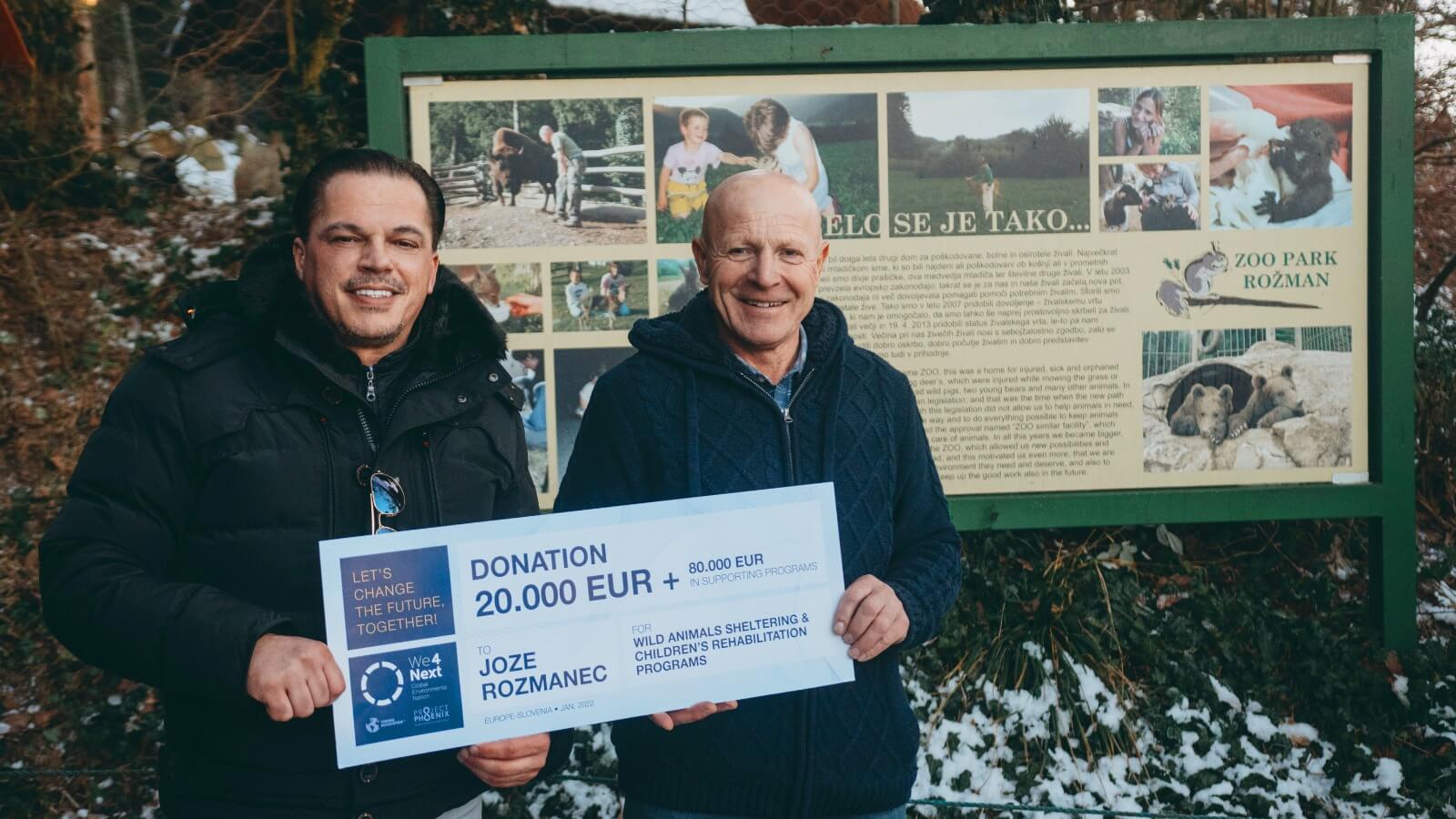 “This is a big step for me,” said Mr. Rozmanec, “I have been helping animals since the fourth grade of elementary school. That’s when I took an injured roe deer cub into my arms and that changed my life. Not a day has passed since then that I didn’t take care of some injured animal.”

His vision and aspirations resulted in opening the animal shelter that soon after grew into a zoopark with 200 animals from all over the world.

But this is not the usual zoo. It is a home of mistreated and injured animals that would otherwise die. Or, they would end up as pets in the collection of some eccentric collector of exotic species. (This happens to circus animals as they outgrow their role there.)

Mr. Rozmanec explained that all the animals he shelters have come from zoos, circuses, and unresponsible individuals who mistreated them. “There is a sad story behind every animal we have here,” he revealed.

The said part of the story is that Mr. Rozmanec takes care of his zoopark without regular funding. He gets some small money from the visitors. Sometimes he gets donations from people or companies. However, feeding 200 animals a day alone requires a lot of money. Well, besides a big heart and uncompromised dedication, if we may add.

That’s why this donation will “literally change his life and the course of this project.” 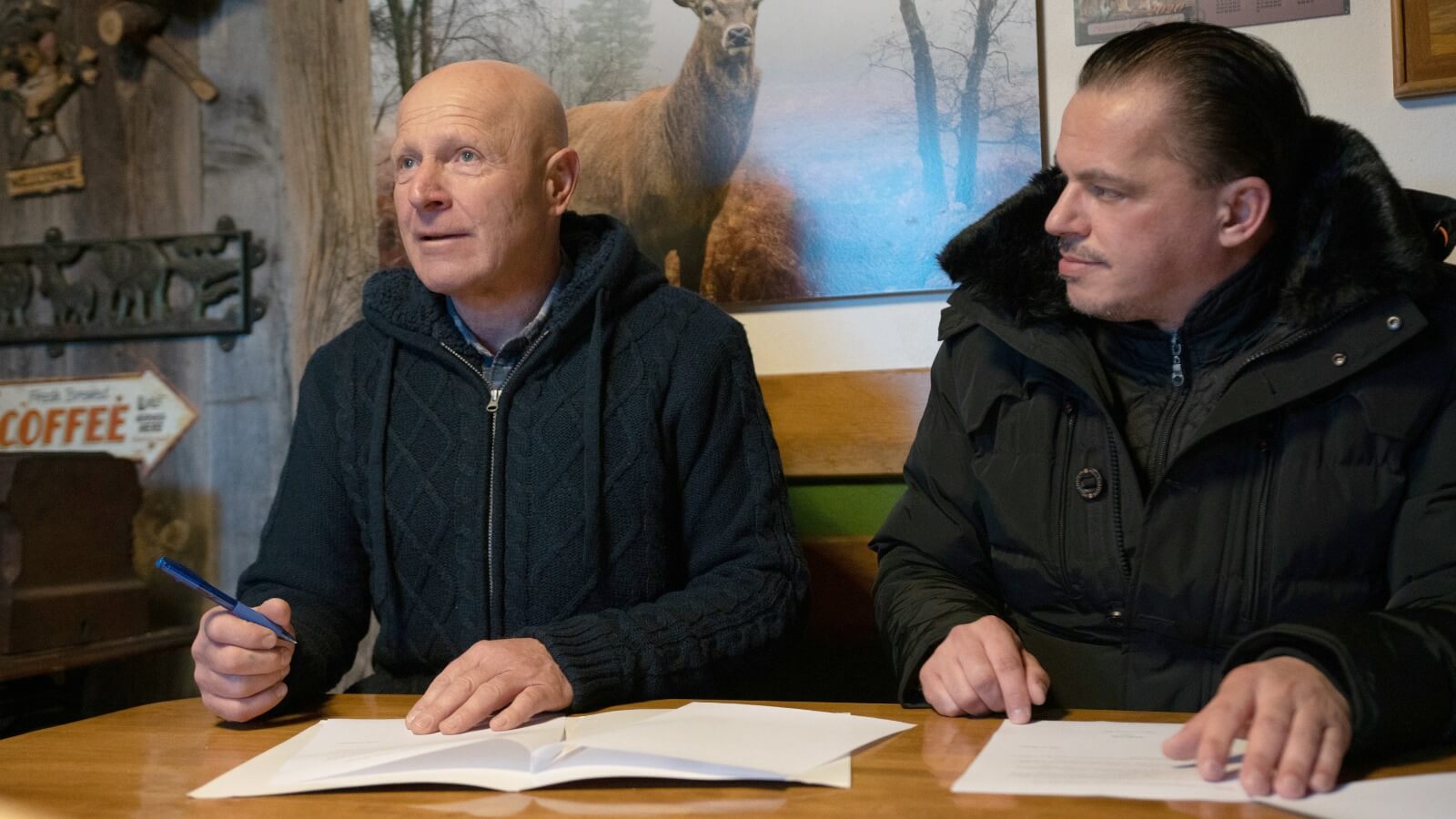 Roberto Hroval, a founder of the Themis Ecosystem’s We4Next Nation movement and its “I Care For” program that made this donation possible, will also help Joze Rozmanec implement new, more durable and long-lasting programs. He has arranged cooperation with academic circles to establish new therapeutic programs for kids.

“We have already found a respectable honorary ambassador to help the zoo even more. Our next goal is to help Mr. Rozmanec build a new classroom where the therapies will take place, build a new fence, find new food suppliers, etc. This way, we are not improving an isolated case but changing someone’s industry. Not for one year but for a few decades,” Roberto Hroval explained.

Mr. Rozmanec also signed a contract committing him to radical changes and improvements.

Nonetheless, the biggest part of the cash donation will spend on daily expenses. “I’m used to living on a very small budget. I will not change that. But I will sleep better knowing that I have money for regular expenses for at least some time ahead. I am infinitely grateful for that.”

After the formal ceremony, Joze Rozmanec invited all to a guided tour through the zoo.

PLEASE NOTE: In some cases, the link has expired or the article is not available in your country. To read the article anyway, click on the screenshot on the right. 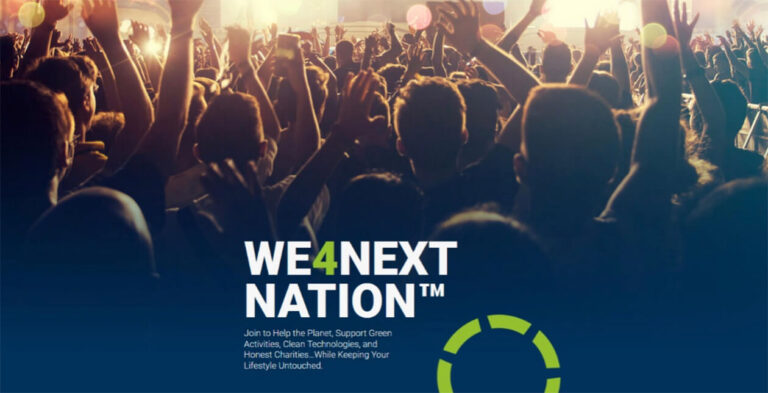 Every big idea has a group of supporters who recognized the depth of the vision, the project itself, and see the potential. Usually, the group 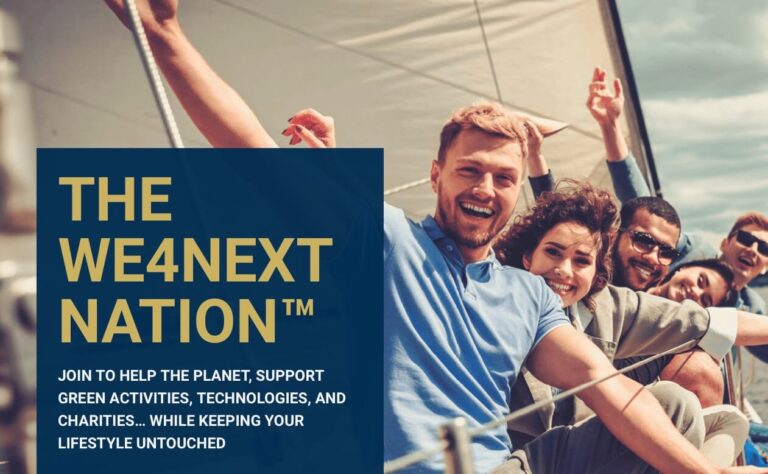 You Produce 100W of Energy Daily, and You Will Be Able to Trade It: An Innovative Public Platform is About to Hit the Market and Change the Game

An innovative ecosystem, called we4Next Nation, is about to be officially released. It would be the first public platform gathering like-minded people who want to 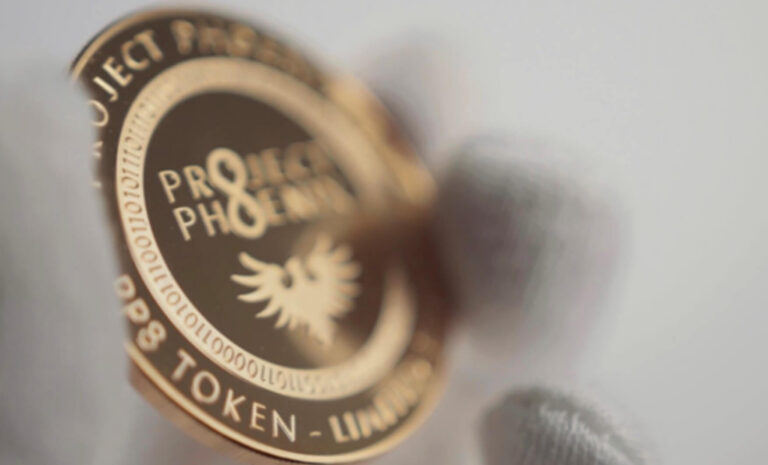 “This is a symbolic gift for our early contributors only. The gold-plated coin can’t be bought anywhere for any money. We only issued one hundred 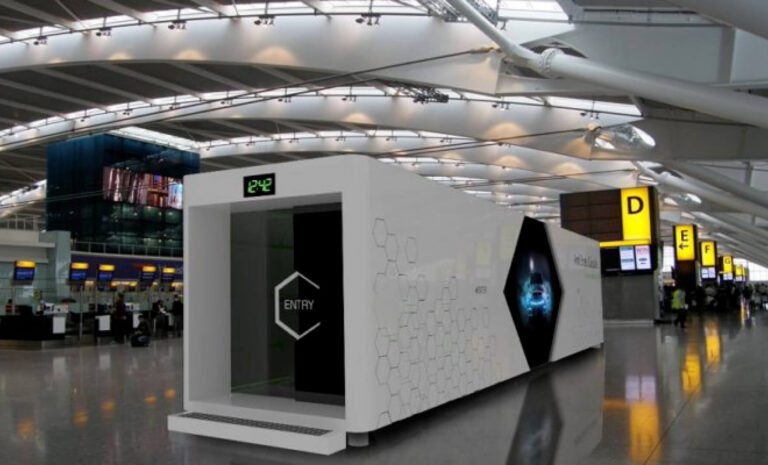 Is There Something You Can Do About Stress In Your Life?

Stress is the number one silent killer in the world today. There is no one who doesn’t have some form of stress in their lives. 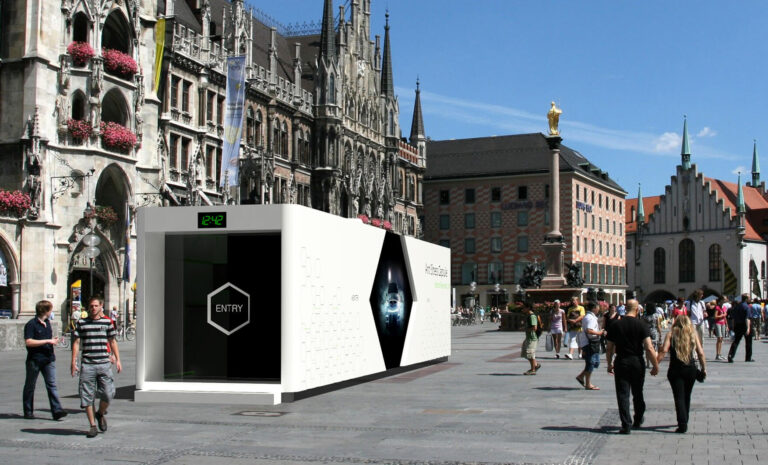