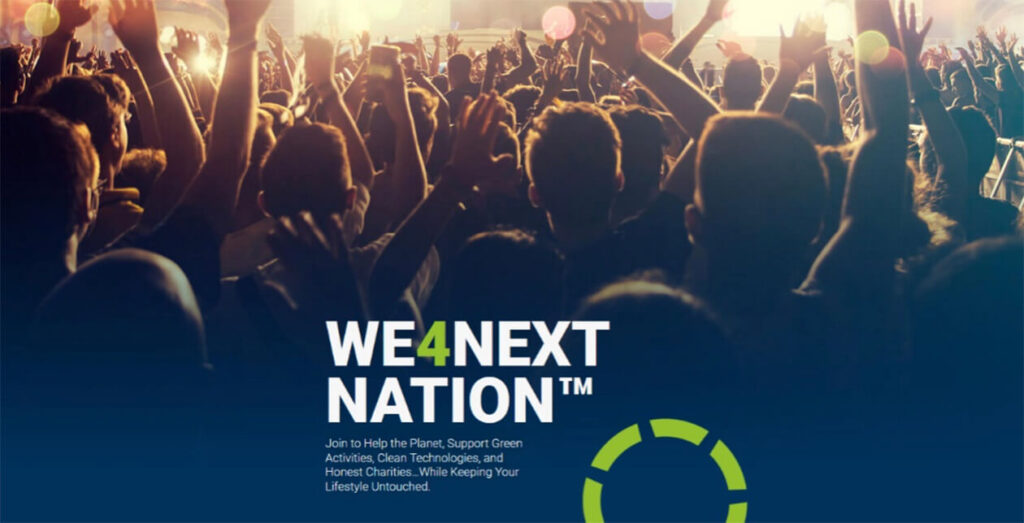 Every big idea has a group of supporters who recognized the depth of the vision, the project itself, and see the potential. Usually, the group forms along the way. But sometimes the leader incorporates it into the basic blueprint. And we are not talking about social media and other sharing platforms that supporters help grow […]

You Produce 100W of Energy Daily, and You Will Be Able to Trade It: An Innovative Public Platform is About to Hit the Market and Change the Game 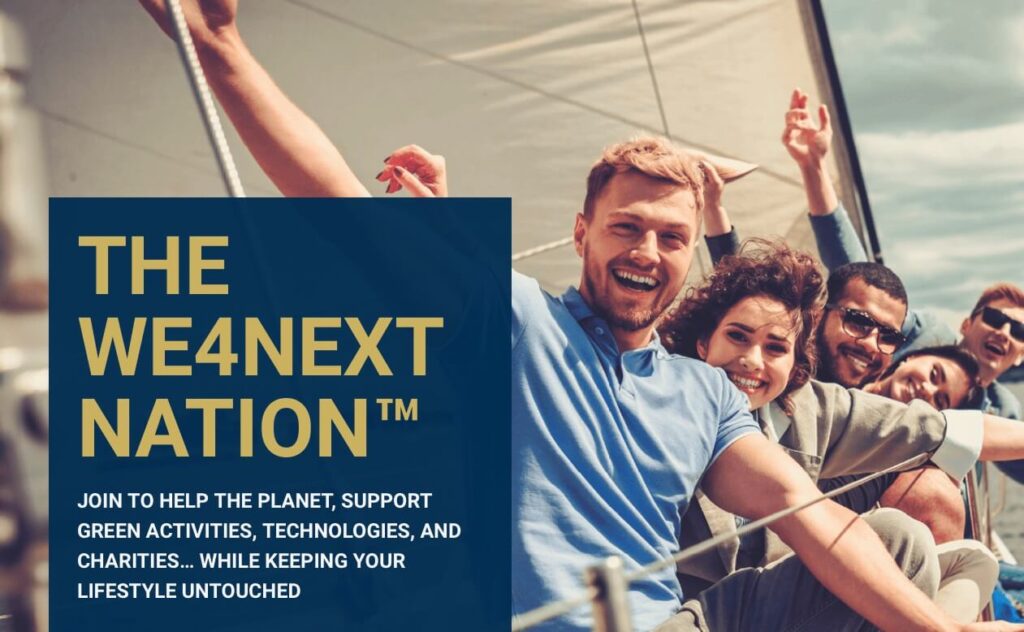 An innovative ecosystem, called we4Next Nation, is about to be officially released. It would be the first public platform gathering like-minded people who want to clean the planet and, if they wish, earn some money on the way. We4Next Nation is a part of the global Themis Ecosystem, aiming to become a supportive environment for […]

»I have dreamed about this day all my life…« 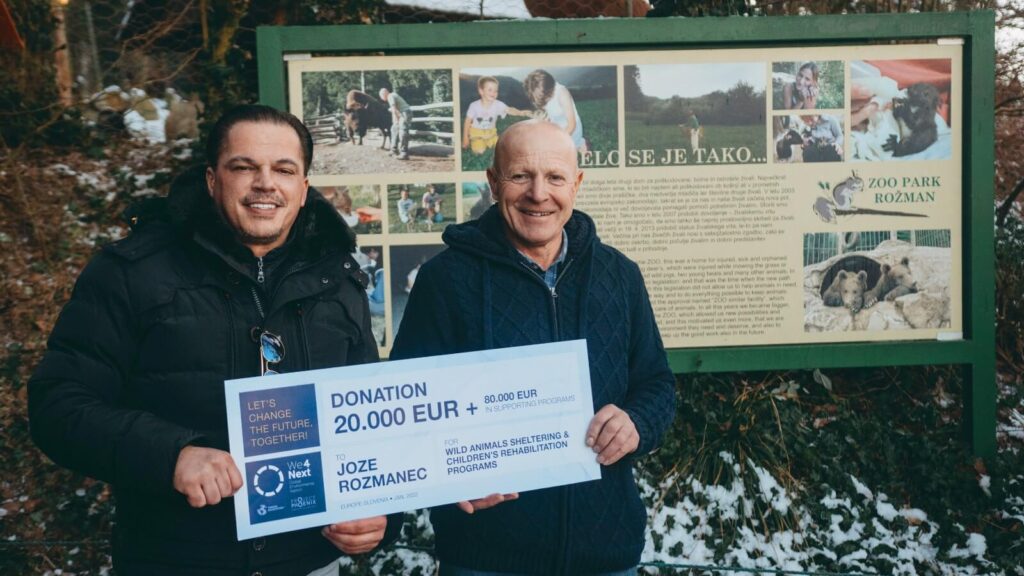 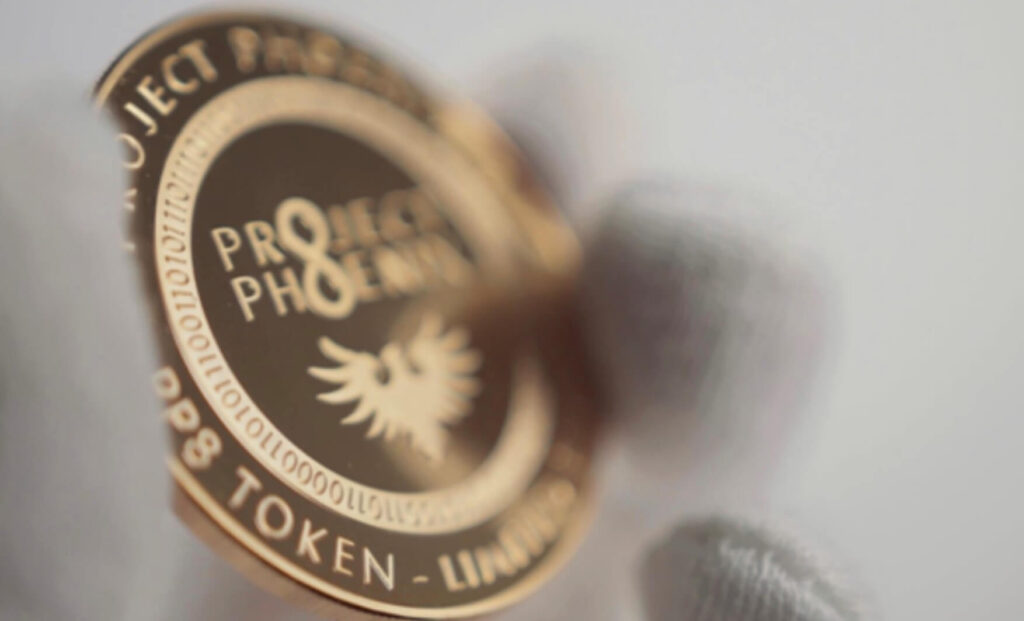 “This is a symbolic gift for our early contributors only. The gold-plated coin can’t be bought anywhere for any money. We only issued one hundred of them and each contributor received one of them, numbered with a unique number from one to one hundred.” The metal coin is delivered in a big black box, along […]

Is There Something You Can Do About Stress In Your Life? 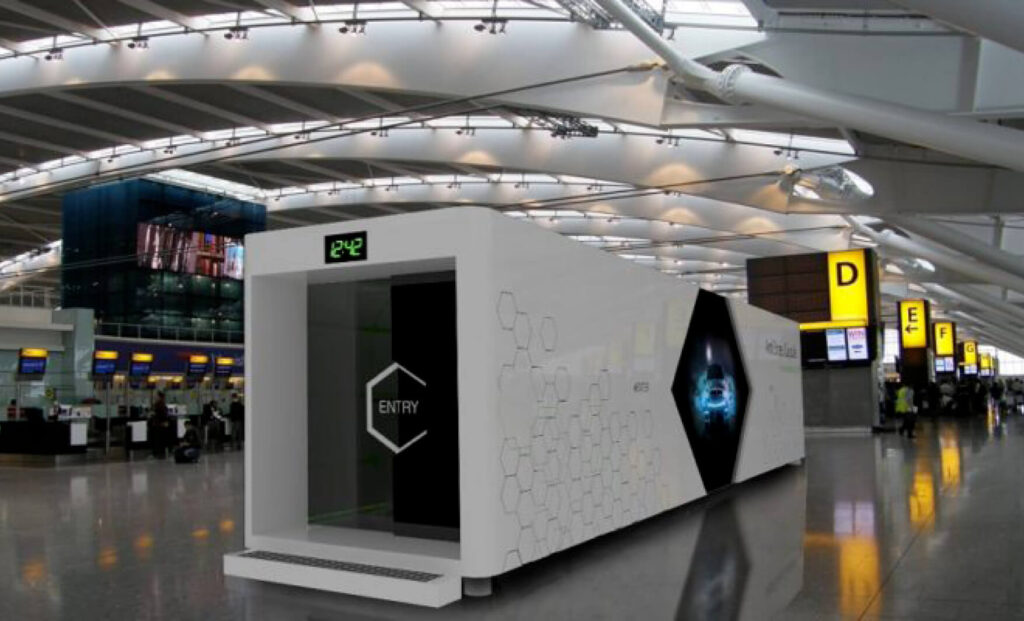 Stress is the number one silent killer in the world today. There is no one who doesn’t have some form of stress in their lives. According to the Center for Disease Control, the workplace is the most popular cause of life stress.  Actually, 80% of workers around the world experience job-related stress in a way. […] 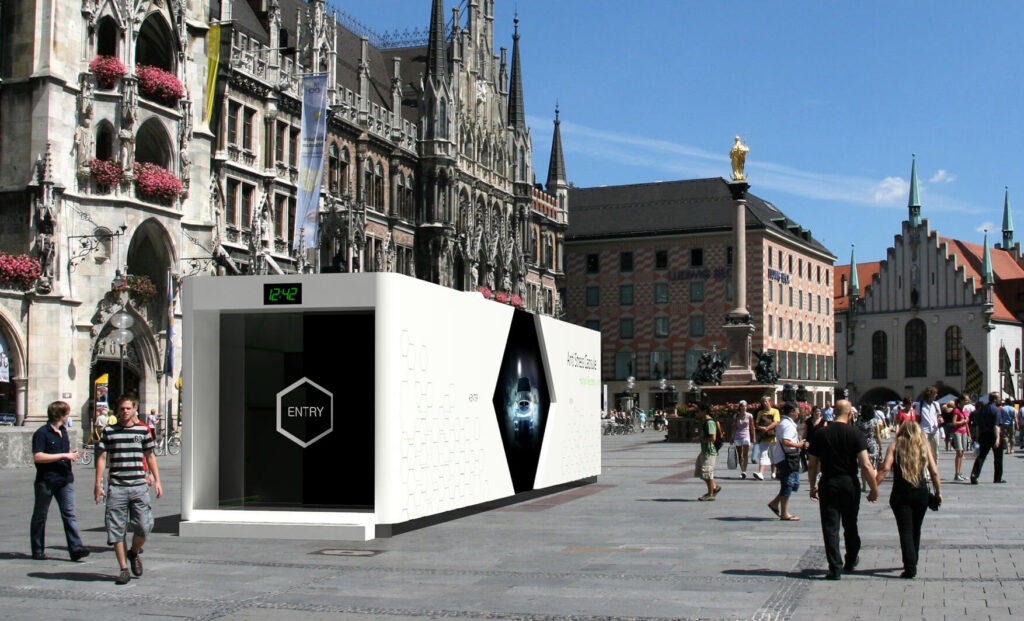